A downloadable game for Windows and Android

Take a peek at the life of a little girl that likes to explore the nearby forest for hours on end, with a knack for losing track of time. As the sun begins to set, shadow creatures take shape and the little girl hops homeward. Now it is your time to shine, Guardian Angel, to make sure that she gets there safely by keeping her out of harm's way. Destroy or distract various enemies and change the environment. The more you influence the world, the harder the game will turn out to be. It is up to you when you decide to act and when you'll let nature take its course.

The decision to interpret the color spectrum of the different game levels in a way that is contrary to the norm, allowed the game to have its own visual style. This design decision, furthermore, left enough time to create a well rounded gameplay experience, through balancing, optimized level design, bugfixing, additional illustrations and supporting narration.

The game mechanics are slowly introduced to the player, through a cleverly designed screenflow, as they are led linearly through a tutorial and then three levels, which intensify in difficulty. The focus here is clearly on the game's mechanics, which are supposed to force the player to react quickly through waves of enemies of three different types. The challenge arises from the fact that the course of each level varies slightly, as the reappearance of the opponents (respawns) is dictated by the timing of the player's actions and their individual game style. Illustrations and narration are used to subtly convey the context of the game and the lore to the player without hindering the flow of the game. 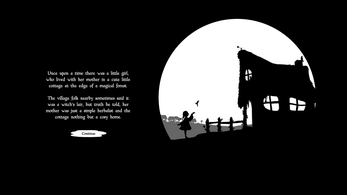 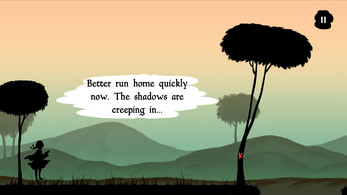 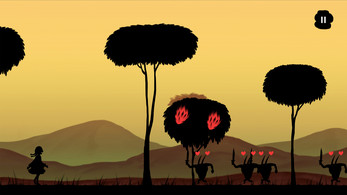 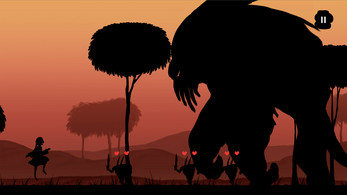 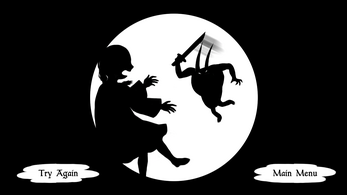